Dream Cast: 'Til Death Do Us Part

T. Michelle Nelson has put together a dream cast for her Lily Drake series. The first book The Life and Death of Lily Drake was released on October 5, 2012. The second book in the series 'Til Death Do Us Part will be released April 24, 2013. 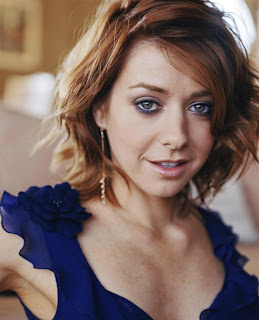 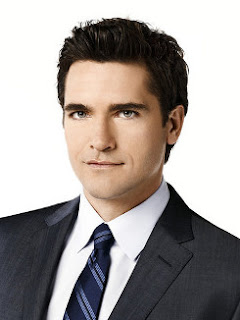 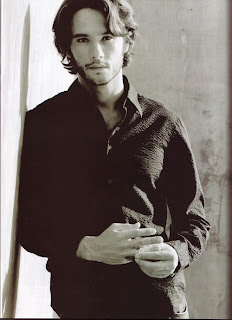 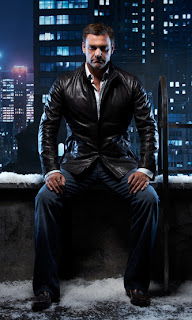 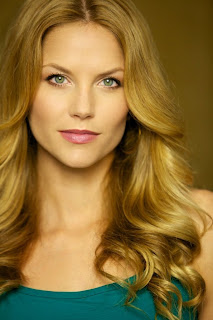 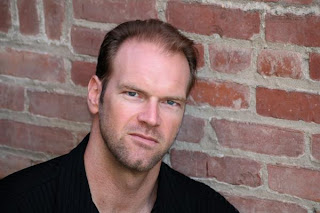 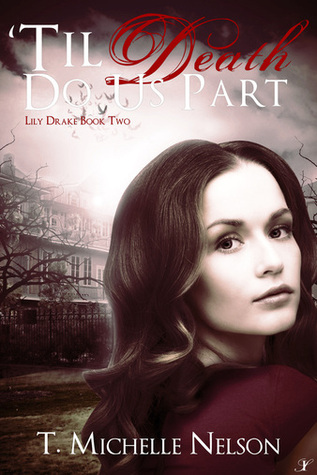 With a doting husband and a new job training a vampire military, Lily Drake was living up to the prophecies of being the best. Her life was seemingly perfect, until tragedy strikes bringing her a loss she's not sure she can endure.

As everyone knows, even if you find your soul mate, you don't always get a happily-ever-after. Lily may have found temporary happiness being a newlywed, but the honeymoon is over. When she finds her husband going out for late night bites with another woman, Lily has to fight to try and regain what she wants most, love and a happy family.

If Lily thought being a single mom was hard, she’ll find being married can be a bloody mess.