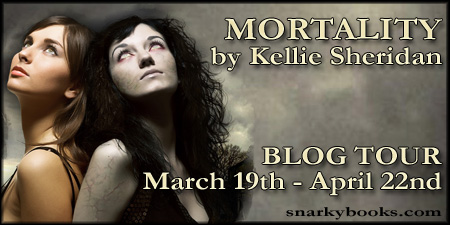 I cannot start to tell you how much fun I had coming up with a dream cast for Mortality. I gave the whole thing way too much thought, but I’m happy with the result.

Of course, the characters all look fairly different in my head, but since I couldn’t actually will those people into existence I decided to focus more on their vibe than their appearance, and I ended up with a solid balance between the two. I even managed to find a group that I think could believably pass as teenagers, since as much as I would love to cast Adam Levine in every male role ever, it just wouldn’t work for this story ;-) 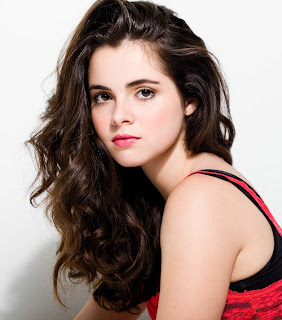 Savannah
Vanessa Marano first popped onto my radar in Gilmore Girls and is now starring in Switched at Birth. I think she would make a fantastic Savannah as she’s able to both hard and soft at the same time, and I think she would DEFINITELY be able to kick some zombie butt during the apocalypse. 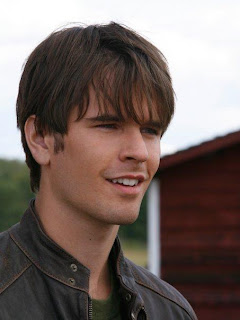 Cole
For Cole, I’m going with Graham Wardle. I fell in looovvveee with him watching him on Heartland (Canadian show about horses) and his shaggy hair and crooked grin would make for a great Cole. 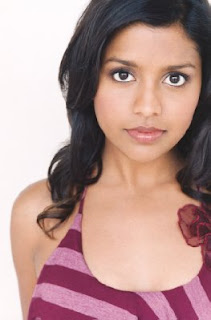 Zarah
I’ve known for a long time I would eventually be doing a post like this one, and I always thought Zarah would be the most difficult since I don’t even know where to start in looking for East-Indian acresses. Then Tiya Sircar had a small role in Emily Owens M.D. and I knew instantly this was the right girl to play Zarah. 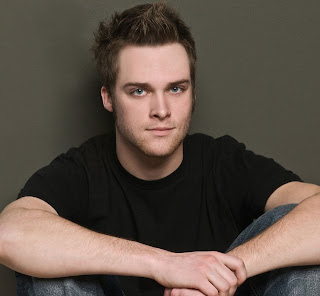 Liam
You’d think it would be easy to come up with a blonde, lean, teenaged male actor. I could not figure this one out! I ended up going with Jamie Johnston on a recommendation, but I do think he fits the look. Hopefully he can actually act! 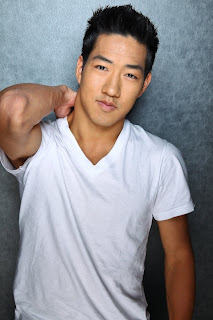 Alex
Originally, I went with Harry Shum Jr. for Alex, but I couldn’t find any pictures of him looking suitably serious. I ended up going for Alex Wong, who I know from So You Think You Can Dance. His dance background would give him a leg-up in combat training, and I think he’d do a great job of capturing Alex’s conflicted nature. Bonus points because the character and actor will have the same name. Pierce
This one was hard! Eventually I had to admit that I probably wasn’t going to find a half-black actor who also happened to be British, so I branched out a little. Jacob Artist is currently on Glee playing a bit of a badass, but I think he could pull off Pierce, no problem. 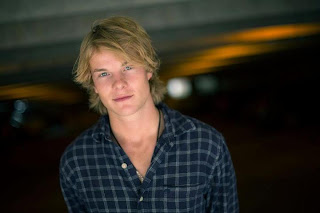 Zack
I saw Graham Rogers on Revolution and I think he would make a fantastic Zack. Just look at him, this guy would totally take one for the team and would make for a great moral compass. 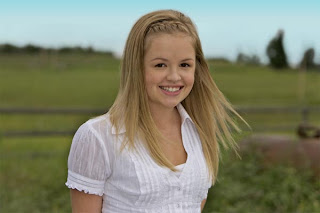 Belle
Jessica Amlee was someone else I was introduced to by watching Heartland. Jessica Amlee perfectly captures Belle’s youth and her bubbly personality. 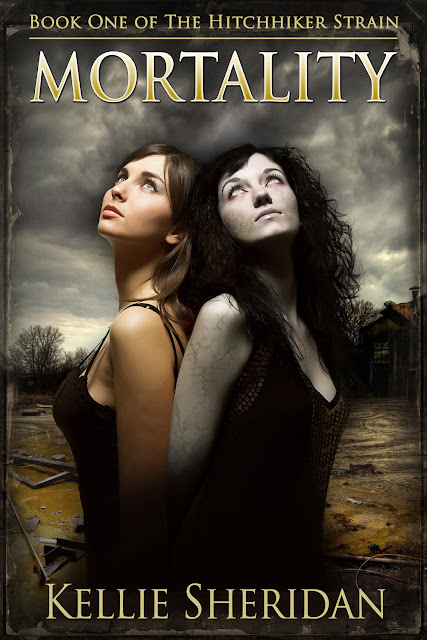 
Posted by Angela ReadingCave at 12:05 AM