It was love at first read for Easton from Inbetween.
We all have them- that one friend who no matter what will stand by us, be brutally honest with us and even hurt us to save us if need be.  Easton is that friend for Finn.
Never mind that he really is Hell’s reaper.  Ignore that he truly does not understand why Finn is in love with Emma.  Instead focus on the stuff that really matters.
Easton may be Hell’s reaper but he is also friends with Heaven’s angel and an Inbetweener reaper.  Now you and I both know that an angel would not hang out with a guy that was pure evil, so there has to be one or two redeeming qualities to him.  So I decided that Easton needs his own cheering squad!
Let’s hear it for Easton!
Give me an E! E!
Give me an A! A!
Give me a S! S!
Give me a T! T!
Give me an O! O!
Give me a N! N!
Now I am sure that you want to know just why I like Easton so much.
Easton is extremely loyal and protective of those he cares about.  This is shown throughout the book through not his words (which are grumpy most of the time) but instead through his actions.  He may not understand Finn’s need to protect Emma but he will babysit her when need be.  He may not understand Finn’s actions in the name of love for her but he will of course stand by him.  He understands that those actions have serious consequences and does point them out to Finn.  At one point he even shows Finn what could happen if his actions cause him to end up in hell.  This allows Finn to make a well-informed decision about what to do.  But the best thing about Easton is that he is jaded- yeah every gal has a secret bad boy they like and well Easton is mine.  I love that he is so sarcastic and yet truthful all at one.  Easton is also very sensitive- a total contradiction which makes him a mystery.  He even helps Finn gather his wits about him when they go on a reap that well takes him back to his own D-day.  But in the end the very best thing about Easton is that he will come through in the well end.

As for who I would cast as Easton well...  there really is only one person that comes to mind. 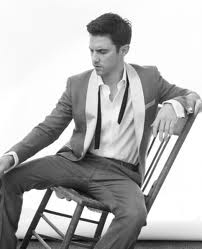 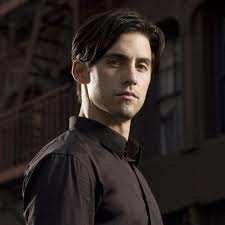 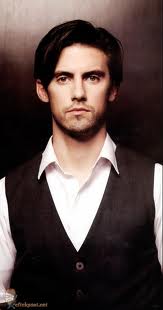 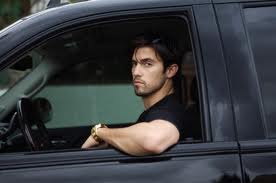 We know from his past roles that he does cynical very well.  He has a soft side to him too, just like Easton.
Posted by Angela ReadingCave at 12:27 AM