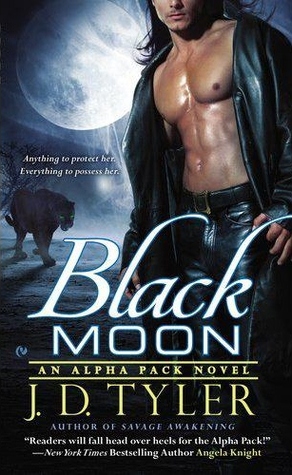 He will go out of his way to protect the gal.


"Something bad is handing around. I don't know what it is, but when I heard you'd gone out I got worried. I came to make sure you got back safely."

His jaw was strong, with a faint shadow of stubble, his shoulders broad but not too much so, hips narrow. he was on the tall side, a bit over six feet, built lean, like the panther he was. Jet-black hair fell in long, messy layers to his shoulders, and she thought he'd look right at home with an electric guitar slung low at his waist.

He is one powerful sorcerer.

Kalen harnessed the fury of the storm, took it into himself, and released it in an explosion that lit the sky as thought it were a brilliant summer day.

Hmmm... Kalen is an interesting guy. He does not feel that he deserves love yet cannot help but fall in love with Mac. Mac for her part is wary and supportive of him. She knows a little of his background which helps her to stand by her man.
Posted by Angela ReadingCave at 12:05 AM