Cover Reveal: Ever After 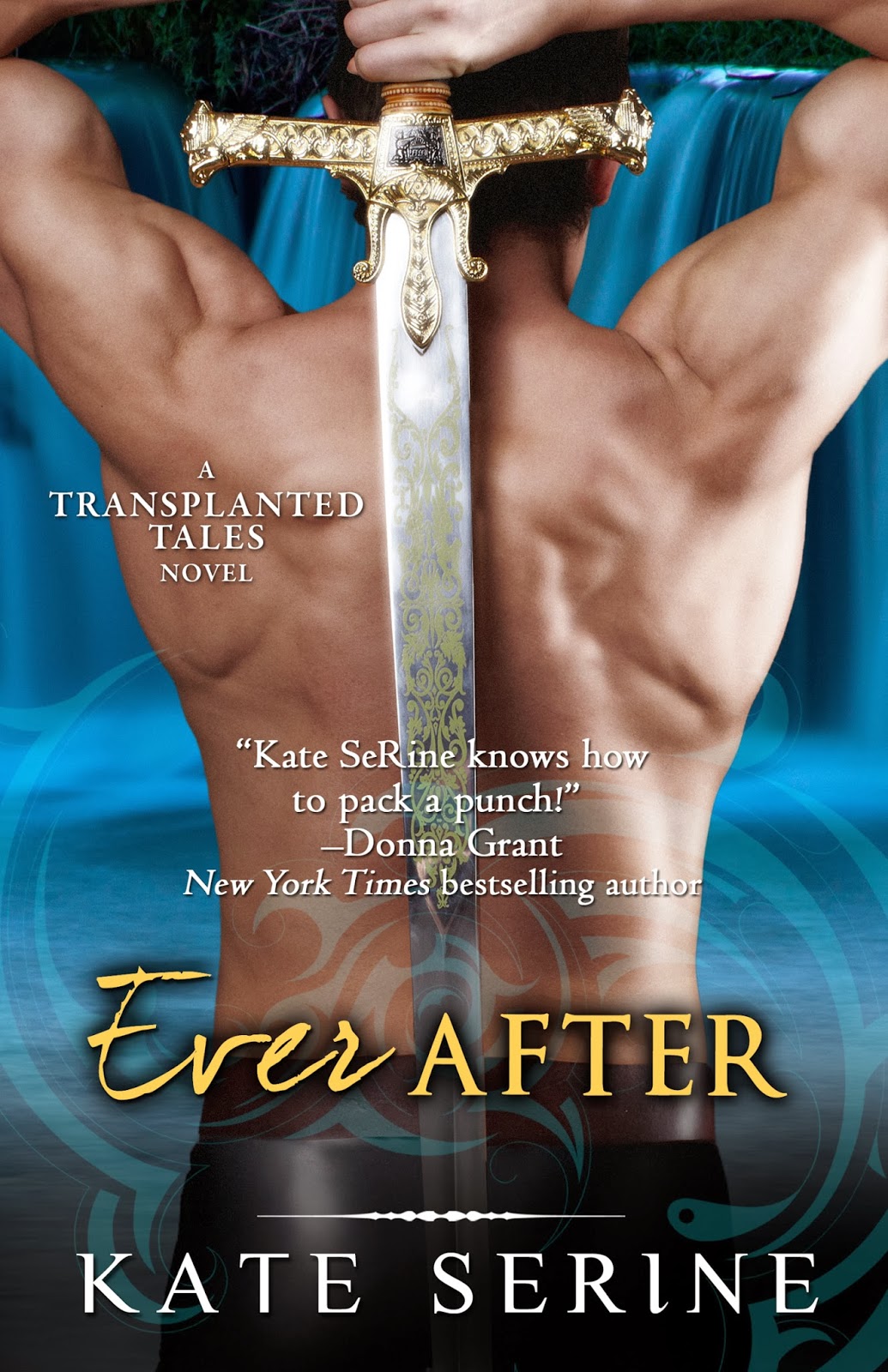 Ever After (Transplanted Tales #4)

Kate SeRine (pronounced “serene”) faithfully watched weekend monster movie marathons while growing up, each week hoping that maybe this time the creature du jour would get the girl. But every week she was disappointed. So when she began writing her own stories, Kate vowed that her characters would always have a happily ever after. And, thus, her love for paranormal romance was born.

Kate is the author of the award-winning Transplanted Tales series, available from Kensington Books. She lives in a smallish, quintessentially Midwestern town with her husband and two sons, who share her love of storytelling. She never tires of creating new worlds to share and is even now working on her next project.

a Rafflecopter giveaway
Posted by Angela ReadingCave at 4:44 PM