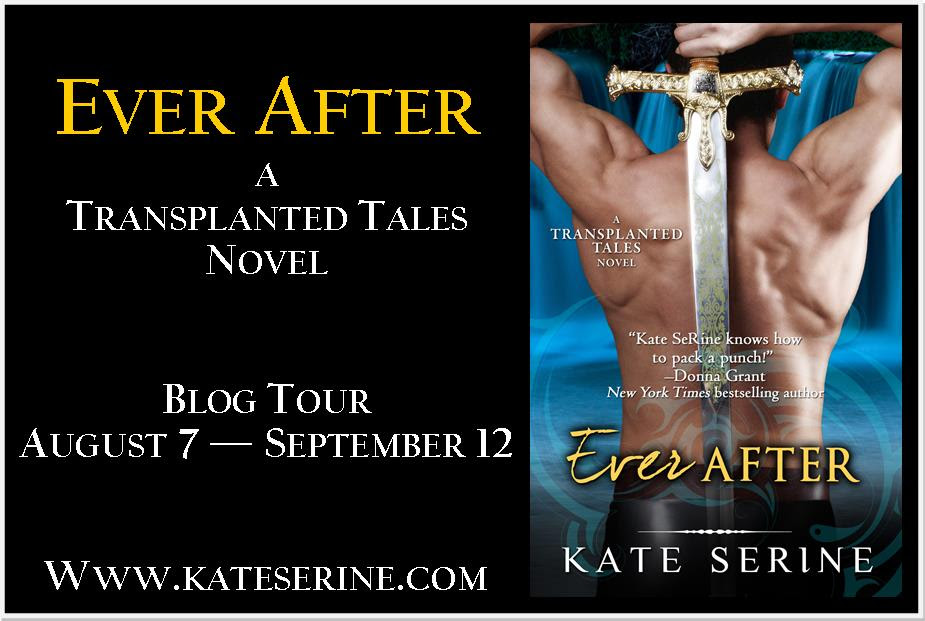 One moment I am on my front porch sipping some sweet ice tea and the next minute I am in front of the Seelie King, sitting in a plush, high-back chair in the middle of a vast study filled with floor-to-ceiling bookshelves and centuries-old furniture. Seated opposite me behind an enormous desk sits a man whose regal presence is imposing and commanding. Even though he’s sitting, I can tell he’s tall. And his blue eyes are intense, scrutinizing.

King: You requested an audience with me, did you not? (Spreads his hands) Well, here you are.

Angela: (Shaking a little because well I am in front of the King of Fae. Deep breath… calm cool and collected. Get it together Angela, your readers are depending on you. Clears throat.) I was wondering a few things, if you had the time that is….

King: (Peering down his nose at me, studying me intently.) Very well. I will allow five questions. (Waits in silence for a long moment then gestures toward me.) Whenever you are ready, madam.

Angela: Why did you bind Gideon to you?

King: Well, you do get to the point, don’t you? I had several reasons. But, to put it simply, I saw a greatness in Gideon that he failed to see in himself. He has served my family with unwavering honor and loyalty for centuries—as I knew he would.

Angela: Why did you accept his relationship with Lavender, when you knew that your wife would be against it?

King: I value my children and their happiness above all else. Lavender, as my eldest daughter, is particularly dear to me. I would see her happy no matter the cost. If that meant turning a blind eye to her relationship with Gideon when we were in Make Believe, I was happy to do so. Even when Lavender didn’t realize I was watching over her, helping her, defending her, I have been there. As for Mab… She accused me over overindulging our children. I accused her of being heartless. We reached an impasse. I allowed Mab to control many things… The love I have for my children was not one of them.

Angela: (Shakes head in dismay) Why did you stay with Mab? She is just ghastly.

King: For all the wrong reasons, as it turns out. (Heaves a heavy sigh.) I believed I owed it to her. You see, I tried to be happy once, to follow my heart. It led only to tragedy and heartache for those I cared for most. So, I resigned myself to my responsibility to the throne and to the woman who shared it. At least, that’s what I’d thought. But it seems Mab’s substantial power had influenced me as well. I say I was unaware of that fact, but who knows? Perhaps I allowed it as penance for my mistakes.

Angela: Having learned from the mistakes you mentioned, what do you hope for all of the Tales that are close to Lavender--Red, Trish, and of course Gideon?

King: We Tales can be a rather maudlin lot, mired down in the drama that surrounds us, the history that has followed us to the Here and Now. They all have managed to shed their pasts—or have at least made peace with them. And they each have found love that transcends time. And so my remaining wish for each of them is that the times of joy and love and laughter far outweigh the times of tears and sorrow.

Angela: Do you know what their futures may bring? If you do are you telling?

King: Who’s to say what the future will bring? Not I. But I suspect that there will be other tales to tell. Someday. And, now, if you’ll excuse me, madam (rises and offers a slight bow), I’m afraid there is another meeting I must attend.

In the blink of an eye, I’m back on my porch, sweet tea in hand. Wondering if my interview with the King had truly happened or if I’d imagined the whole thing… a Rafflecopter giveaway
Posted by Angela ReadingCave at 12:05 AM